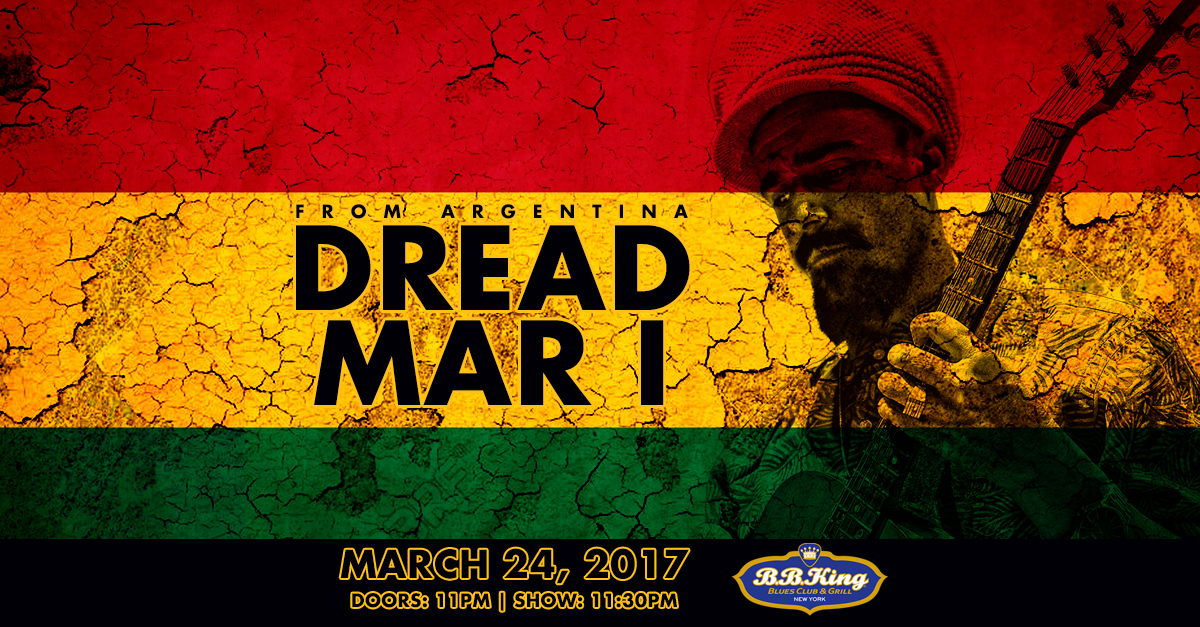 Mariano Javier Castro, artistically known as Dread Mar-I, is a singer Argentine sound roots reggae and reggae fusion. He was born on January 31, 1978 in Lanus. After leaving seventh grade, he moved to Maipu, Buenos Aires, where he began working at the bakery had opened his father. He lived over 10 years in this city, which many fans consider the it his hometown. After returning to Buenos Aires and several jobs, he began to take his first steps in his career as a musician and in 2004 recorded the song “My Love” with DreadGon and singer Messengers Reggae sings the entire album “Light” 2005. In addition to participating as a singer in several shows in Los Cafres.