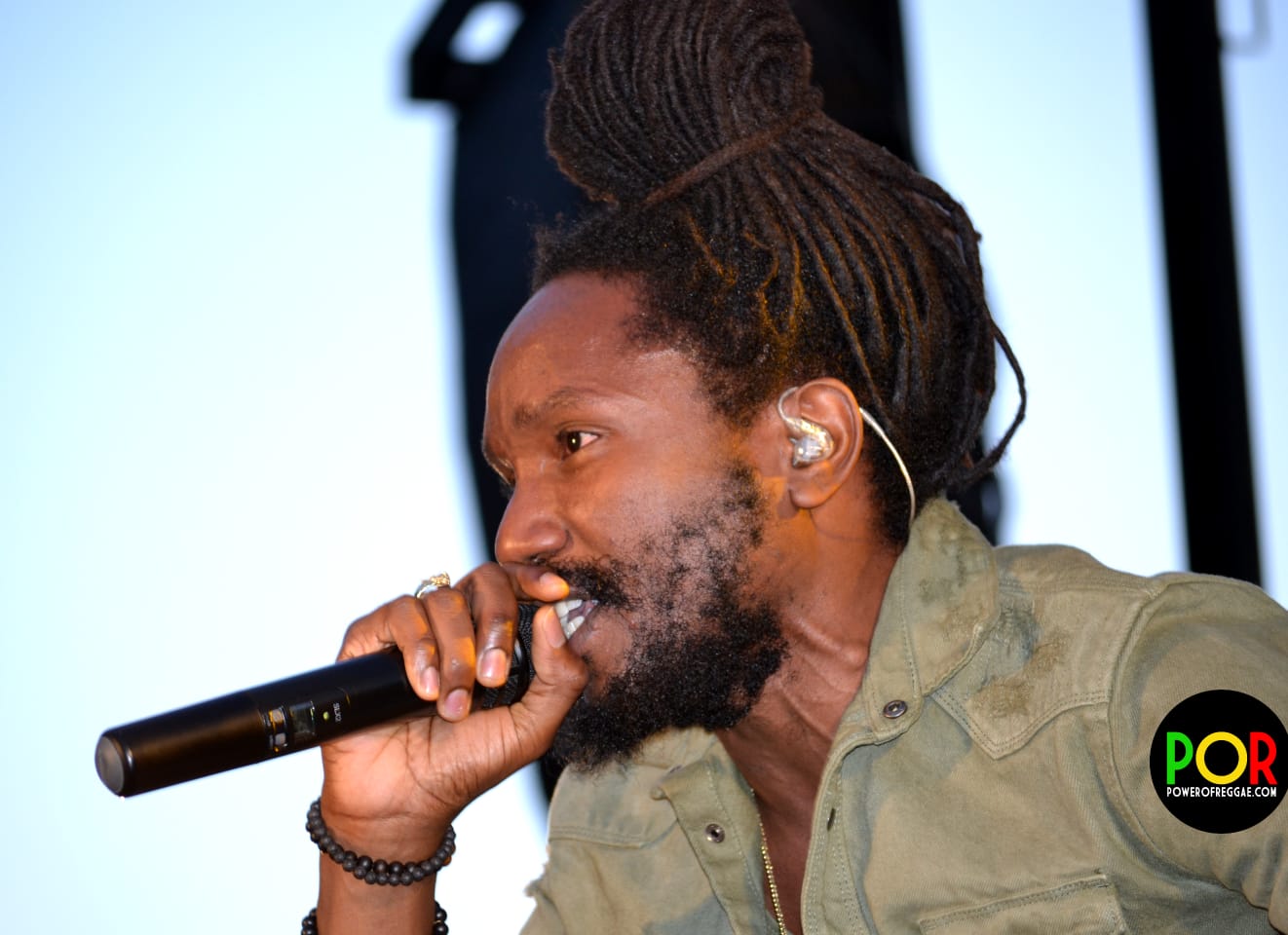 Power Of Reggae is the voice of the people. We want to hear from you! Send us your content by clicking the button below and filling out our contact form.

The worldwide buzz is picking up major steam, as King Addies Promotions gets closer to Round 2 of their all-new sound clash league—World Fight Club (WFC).  A prestigious belt title on the line, the second installment of the exciting, competitive series goes down on Friday October 18, 2019 in North America’s sound clash mecca—New York City. This epic, one-on-one, musical square off features the crowned “King of Europe”, Germany’s Supersonic Sound as the first ever WFC belt challenger, versus USA’s defending WFC champion King Shine from New Jersey.

King Shine’s battle tested selector, Jimmy Spliff, made history by earning the very first WFC champion title in the inaugural “Round 1” event, in March 2019.  Having killed two New York City sounds (in NYC), he established King Shine as the Tri-State WFC Champion—however, the upcoming WFC2 is for the international title.

Supersonic, is an accomplished powerhouse that has competed victoriously over industry icons like Mighty Crown, Sound Trooper, Freddie Krueger, King Turbo and legendary Black Kat–to name only a few.  Nominated by global sound clash fans on social media, and later selected by legendary King Addies, Supersonic re-enters the arena after being off of the battlefield for 4 years—which is what aficionados of the culture negatively consider “parked” (out of the game/no longer competing). Additionally, the Berlin based heavyweight hasn’t competed on US soil in over 6 years.  Meanwhile, King Shine has been consistently (also quite controversially) coming up in the ranks, and actively killing respected sounds like Sound Trooper, Pink Panther, Earthruler, Alaska Sound and more. King Shine is one of the most frequently competing sound systems in the world.  Since earning the champion title, they’ve already dominated and won 3 one-on-one bouts, in the USA and Canada.

With WFC2 right around the corner, the writing is officially on the wall: Supersonic will either dispel the “rusty gun” myth and reclaim their prominence as a formidable force to be reckoned with, ah yawd in Europe (their turf) and abroad; or, Jimmy Spliff may slay arguably the biggest giant in the eastern hemisphere of the world, and confirm King Shine is indeed a heavyweight.

World Fight Club is an emerging, cutting edge brand, created by experienced sound clash experts, which offers a fresh approach to a long existing, ever-evolving and growing industry. For several decades, sound clash entertainment events have been taking place in established and new markets such as Japan, various European countries, the UK, Africa, South America, across the Caribbean and of course its birthplace—Jamaica.  And over the years, events have pulled various sized crowds ranging from a small circle of friends at underground bouts, to more recently over 20K exhilarated patrons in one event.

A new arena for champions, WFC is an ongoing battle series for musical supremacy and it’s all about dominating crowd approval, donning the beautiful belt and big bragging rights. However, the WFC league stands out among other clash brands because only true thoroughbreds in the global arena can face the ultimate test of top tier musical savvy, and wit, in WFCs classic format of less sounds competing, in longer timed rounds. But most importantly, the champ must be prepared to continuously defend the highly coveted belt versus any challenger selected by the producers, in order to keep the title.

This musical war of worlds will be covered and broadcasted internationally on “The Release” television program, which targets over 19 million viewers across USA, Canada, Jamaica and other Caribbean nations on 5 cable television networks including:  CIN, CEEN, CVM, HYPE TV, and READY TV.

WFC invites all mainstream DJs, and their fans, to get involved. Co-founder Shinez said, “Everyone loves music and exciting competition. Sound clash is the best of both worlds and World Fight Club is the ultimate experience.”

Download and tune into the Irie Jam 360 app on Tuesday, October 15th at 9pm ET sharp for the live pre-clash press conference and contender weigh in. Meet Supersonic at the Pre-WFC party on Wednesday October 16th at Club Timehri’s, in Washington DC. And, Come out to the main event on Friday, October 18 at Lodricka Hall in Queens, NY. Join the movement and buy tickets at WorldFightClub.Eventbrite.com

POWER OF REGGAE INTERVIEW WITH NINTIES MADDEN ABOUT THE MELODICA

JAH9 ft Chronixx: NOTE OF SELF