Artist Ikem Smith, who designed the cover artwork for “Silent River,” tells the song’s story through a series of illustrations bringing Royal’s lyrics (We step through the Valley of Death without fear/Lion nuh join squabble with eagle and bear/Real cavalier, rare like trillionaires) to life. Today being Election Day in Jamaica, Jesse is asking his fans to vote on which illustration they would want to animated in a 15 second video. 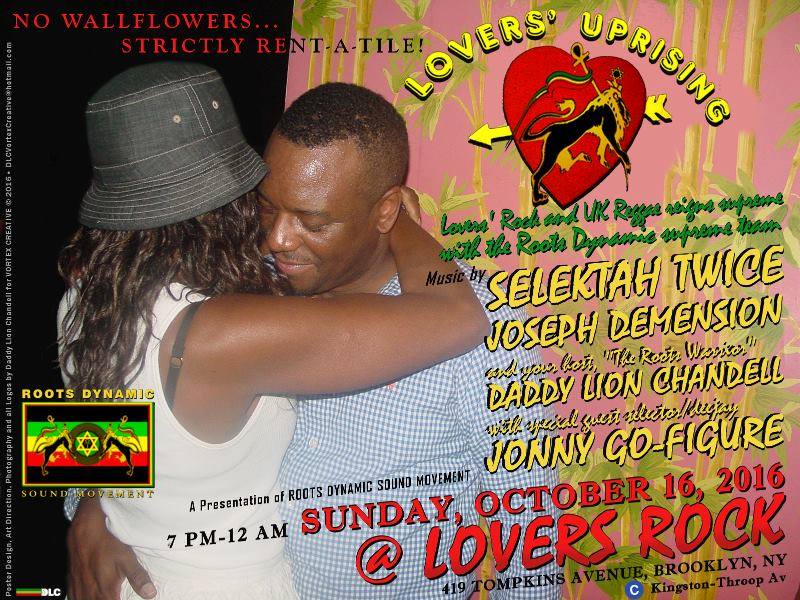